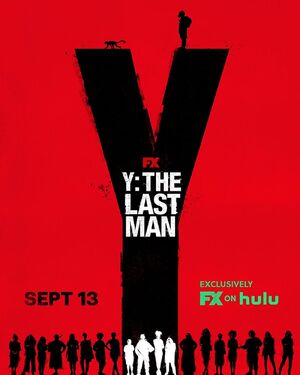 Y: The Last Man is a post-apocalyptic science fiction comic book series by Brian K. Vaughan and Pia Guerra published by Vertigo from 2002 through 2008. The series centers on Yorick Brown and his pet Capuchin monkey Ampersand, the only males who survived the apparent global androcide. The series was published in sixty issues by Vertigo and collected in a series of ten paperback volumes.

The T.V. series based on the comic series was released on September 13, 2021 on FX on Hulu. Read more about the T.V. series here... 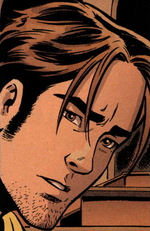 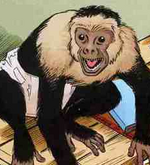 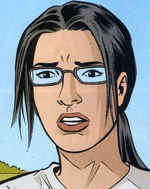 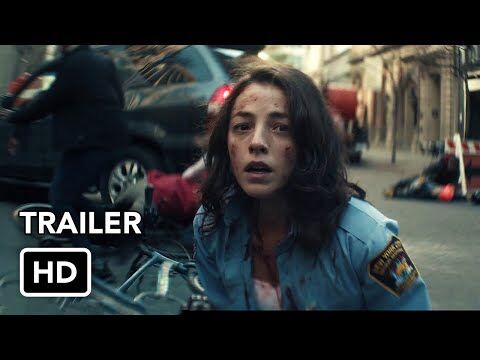 Y the Last Man Wiki is a collaborative community where we aim to keep track of everything relating to Y: The Last Man, from characters to episodes, locations, and much more.

We also have a place for getting to know each other and to talk about Y: The Last Man in our Discussions. Whether you are here to start editing or to chat with fellow users, you are welcome to sign up for an account!

Need help building out this community?

You can also be part of the larger Fandom family of communities. Visit Fandom's Community Central!